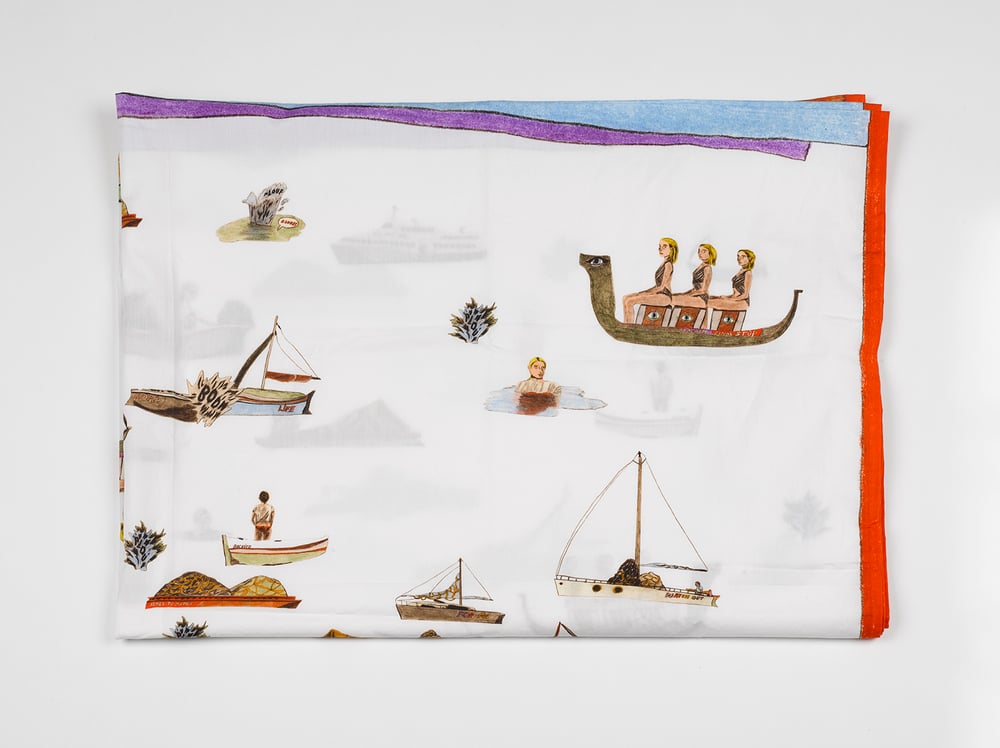 "I am interested in the depiction of social relationships through drawing, how we try to understand - and stand - each other and the inherent difficulties of living together. In that regard, I am strongly influenced by artists such as Philip Guston, Tal R, Blutch, David Hockney, Daniel Clowes… " - Marie Jacotey

Marie Jacotey, born in Paris in 1988, currently living and working in London and completed my MFA in Printmaking at the Royal College of Arts (2011/2013). Her first solo show in London was held in November 2014 at Hannah Barry Gallery, which has been representing me since, simultaneously as being part of the Bloomberg New Contemporaries that year. Since, her works have been exhibited in various solo and group shows in London, Paris, New York and Ghent, alongside the works of established artists such as Paula Rego, Eileen Cooper and Crumb and featured in diverse magazines, paper and online (such as Frieze magazine, Elephant, It’s nice that, Purple Diary, Art Licks…) and TV interviews (Arte: Metropolis). She was notably nominated for the Paul Hamlyn award and shortlisted for the East London Painting prize. Her work is currently on display at Dynamite Projects in Redhill. She is now working on developing new bodies of work as well as on various commissioned works remarkably for the Turner Prize wining architect practice Assemble– some of those drawings having recently entered the V&A collection – or for Alexander McQueen accessories.
www.mariejacotey.tumblr.com 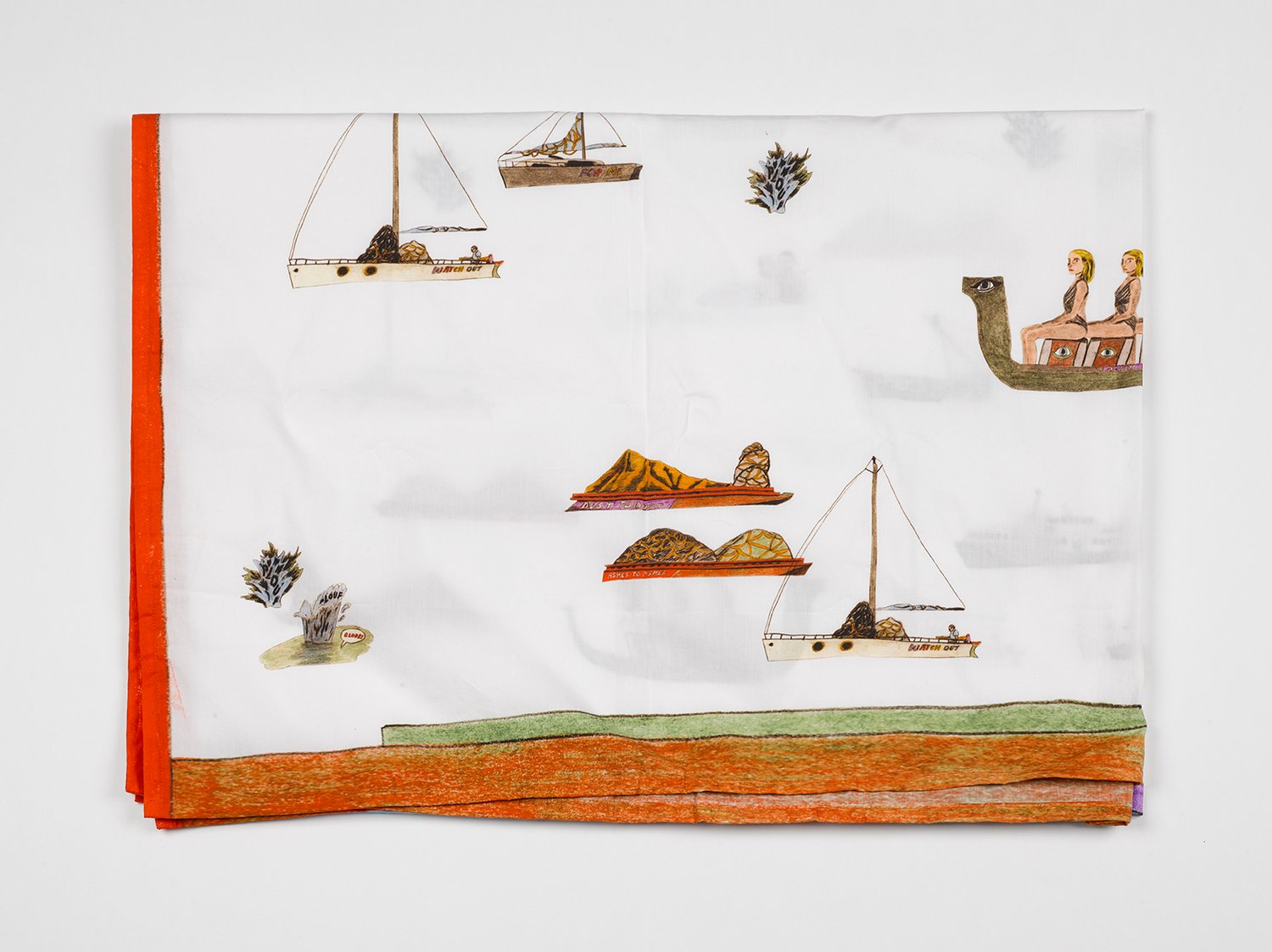